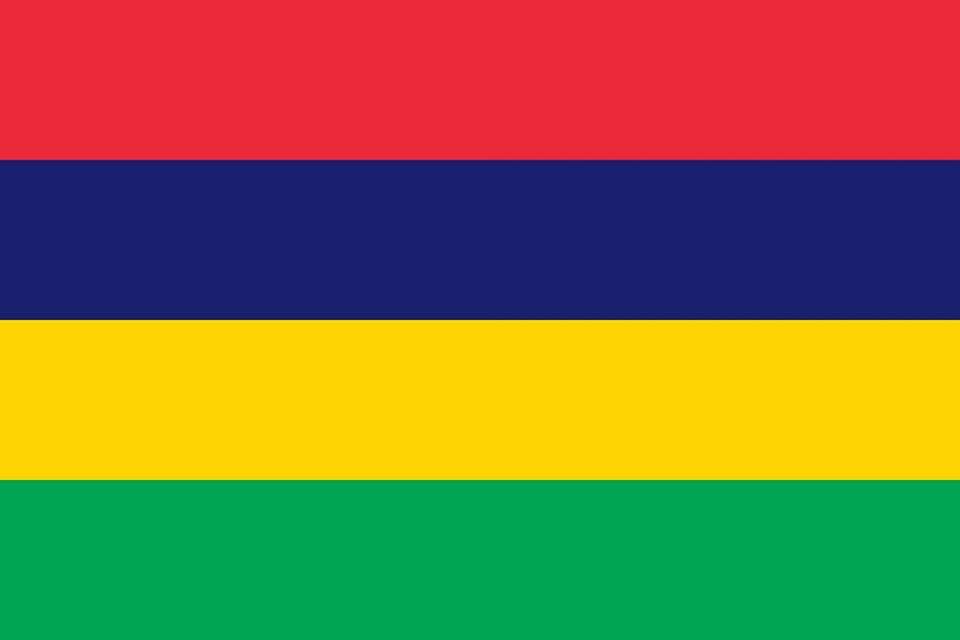 Known as Independence and Republic Day, this holiday is the national day of Mauritius and it marks two key events in the recent history of the country that both took place on March 12th; independence from Britain in 1968 and becoming a republic in 1992.

Diplomatic relations between South Africa & the Republic of Mauritius were established in 1994 upon South Africa’s return to the Commonwealth, relations have been conducted at the level of High Commission.