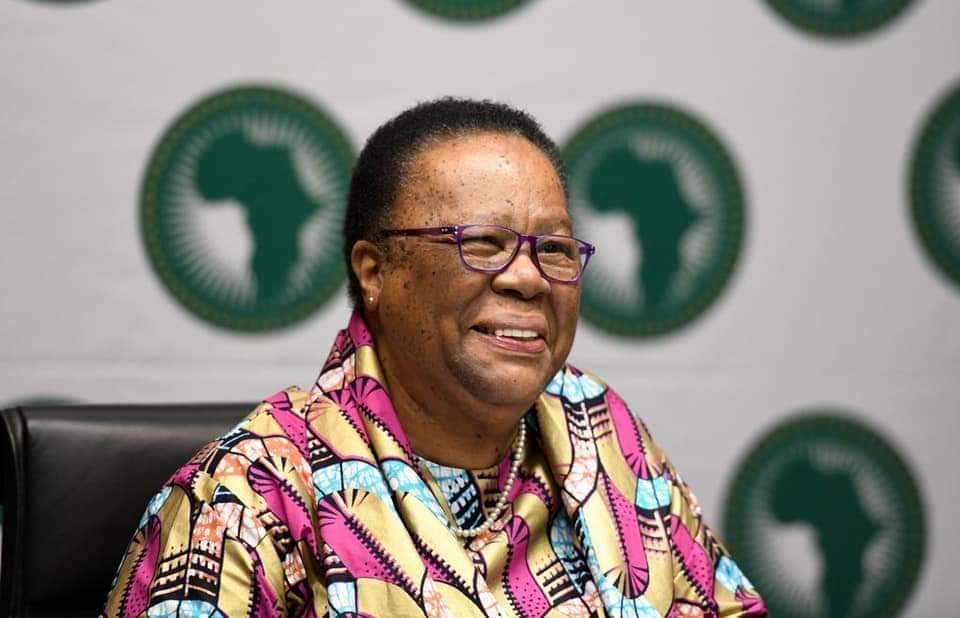 The Minister of International Relations and Cooperation, Dr. Naledi Pandor, is scheduled to travel to Italy, where she will represent South Africa in a number of meetings of the G20 Foreign Ministers. The meetings will take place from 28-29 June 2021 in the Italian city of Matera.

Italy assumed the Presidency of the G20 in December 2020.

The G20 was established in 1999 to increase multilateral cooperation for the recovery of the global economy, to bring stability to the global financial system, to promote long-term sustainable and inclusive growth and to strengthen global economic governance.

South Africa’s participation in the G20 is based on four pillars:

(i) Mobilising support for our country’s domestic priorities as outlined in the National Development Plan;

(iii) Influencing the reform of global institutions of governance; and

(iv) Advancing the agenda of developing countries in the form of North-South dialogue.

The G20 brings together the world’s major economies. Its members account for more than 80% of world GDP, 75% of global trade and 60% of the population of the planet.

South Africa is in broad agreement with the priorities of the Italian presidency of the G20, which are people, planet and prosperity.

The outcome of the ministerial meetings will feed into the G20 Rome Leaders’ Summit, scheduled for October 2021.