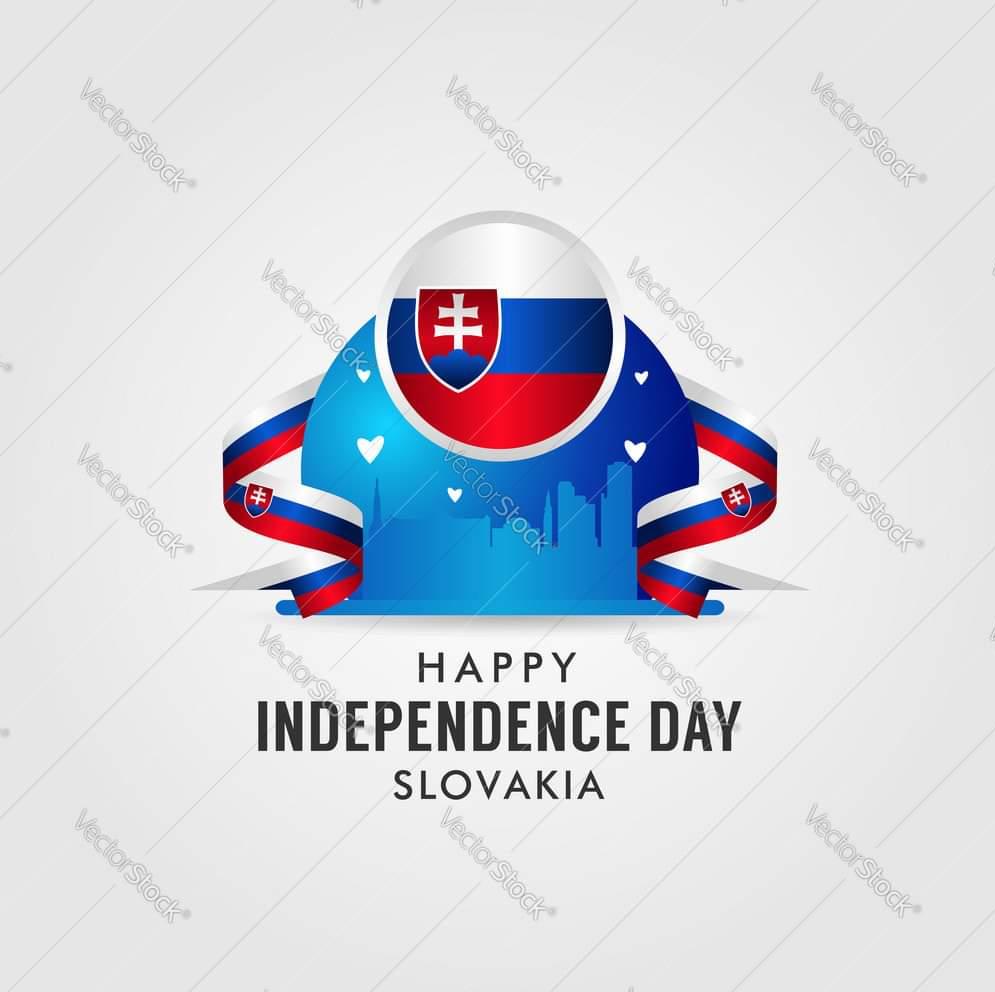 July 17, is Slovakian Independence Day (Výročie deklarácie o zvrchovanosti SR). It commemorates the anniversary of the Declaration of Sovereignty of the Slovak Republic in 1992. It is a remembrance day that must not be confused with Republic Day, a national holiday celebrated on January 1.

For many years Slovakia was part of Hungary, but in 1918, near the end of the First World War, the Czechoslovak Republic was proclaimed by the Prague National Committee. The Prague Proclamation was supported by the Slovak National Council. Slovakia remained part of Czechoslovakia for more than seven decades, except for a period during World War II, when the client state of Nazi Germany known as the Slovak Republic controlled most of the territory of Slovakia.

Slovakia made its first steps towards independence after the Velvet Revolution of 1989 which led to the downfall of the communist regime. In 1990, Czechoslovakia became a federation consisting of the Czech Republic and the Slovak Republic. Following the 1992 parliamentary elections, the National Council of the Slovak Republic adopted the Declaration of Sovereignty on July 17, 1992.

Slovakia officially became an independent state on January 1, 1993 after the peaceful dissolution of Czechoslovakia. The anniversary of this event is celebrated as a national holiday. And the anniversary of the Declaration of Sovereignty is just a remembrance day. Despite its official status, it’s a working day.