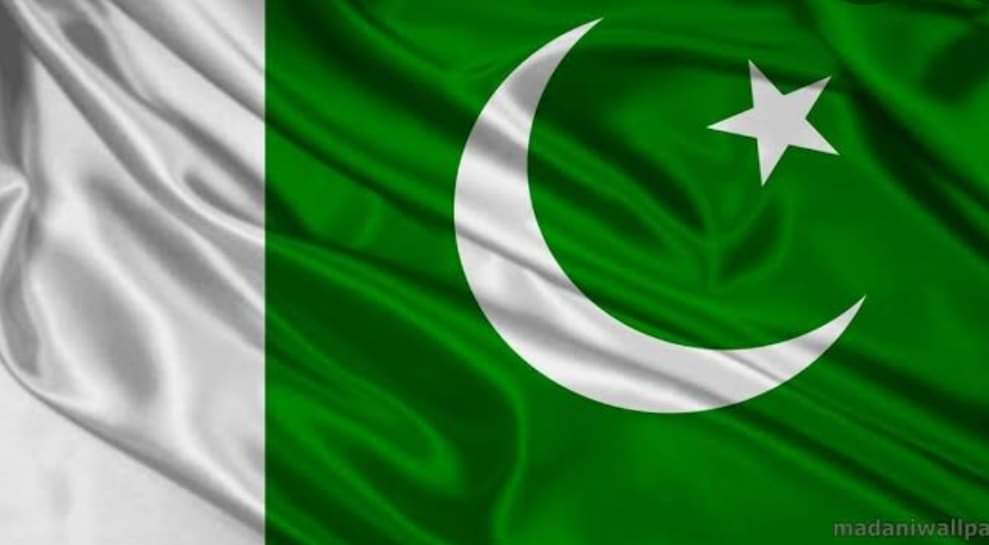 A Republic Day parade by the armed forces is often part of the celebrations. The day celebrates the adoption of the Pakistan resolution by the Muslim League at the _Minar-e-Pakistan (lit. Pakistan Tower) that called for establishing an independent federation comprising provinces with Muslim majority located in north-western and north-eastern region of British controlled territories in India (excluding autonomous princely States) on 23 March 1940.

On this day a resolution was passed saying that Muslims in India wanted independence
and separate homeland and they were persecuted in India. Since then, the day is celebrated annually throughout the country as a public holiday.

The Pakistan Armed Forces usually hold a military parade to celebrate the event.