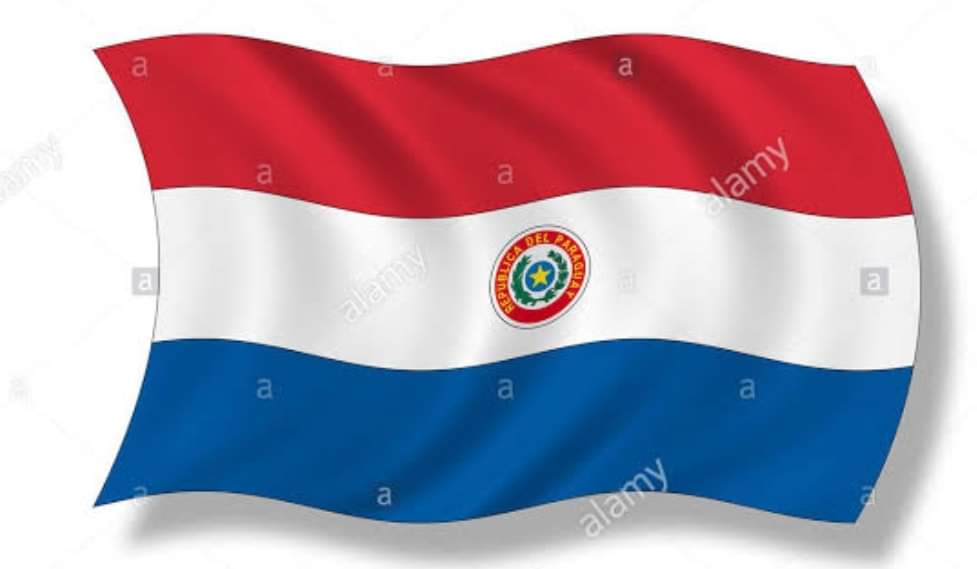 This public holiday is celebrated on May 14th. The holiday lasts for two days and May 15th is the National Day of Paraguay.