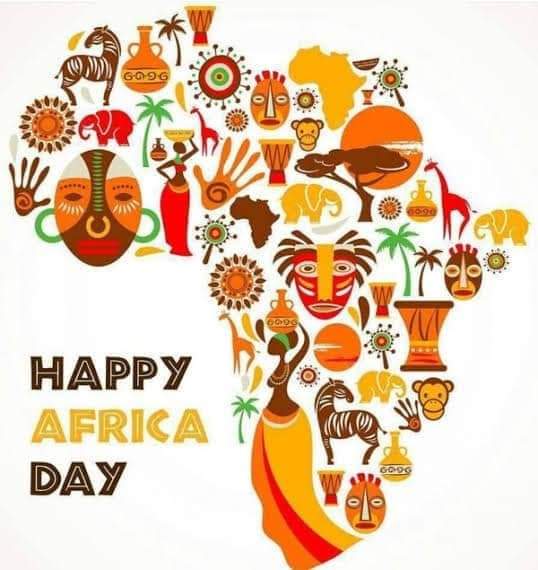 Africa Day is the annual commemoration of the foundation of the Organisation of African Unity on 25 May 1963. It is celebrated in various countries on the African continent, as well as around the world.

Africa Day commemorates the founding of the Organisation of African Unity (now known as the African Union) on this day, 25 May, in 1963, when leaders of 30 of the 32 independent African states signed a founding charter in Addis Ababa, Ethiopia. It was to be a day for Africans to come together and celebrate their diversity and unity; to commemorate Africa’s independence and freedom from colonisation; and to celebrate how far Africa has come and so reflect on what’s still be done.

Each year the day has a different theme, the aim being to create public awareness of a particular strand of the African Union’s Agenda 2063, which presses for an Africa renaissance, it’s aspirations including sustainable prosperity, a politically integrated continent, good governance, peace and security, a shared identity, self-reliance, and global standing.