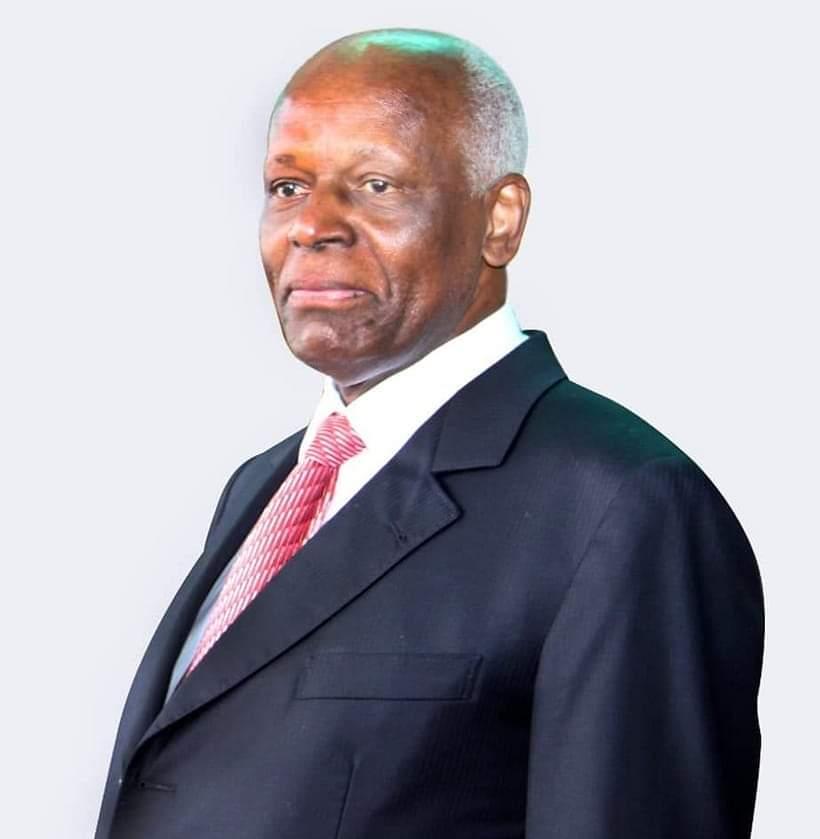 One of Africa’s longest serving leader,  former President of Angola President Jose Eduardo dos Santos has died at the age of 79.

The 79-year-old passed away at a clinic in Barcelona, Spain

Dos Santos ruled Africa’s second biggest oil producer for nearly four decades, died on Friday. Mr. dos Santos ruled his country for 38 years, from Angola’s first President Mr. Agostinho Neto’s death in 1979, four years after Angola won independence from Portugal until 2017, when he stepped down voluntarily as president, though not as leader of the dominant political party, the Popular Movement for the Liberation of Angola a position he relinquished a year later.

His diplomacy was central to an accord in 1989 among South Africa, Cuba and Angola that allowed Namibia to declare its independence under a SWAPO government in 1990 after the withdrawal of Cuban forces from Angola.

His decades in power placed him in the uppermost reaches of a league of longtime African rulers, including Robert Mugabe of Zimbabwe and President Teodoro Obiang Nguema Mbasogo of Equatorial Guinea.

When he left the presidency, he was replaced by a chosen successor, João Lourenço, the country’s defense minister.