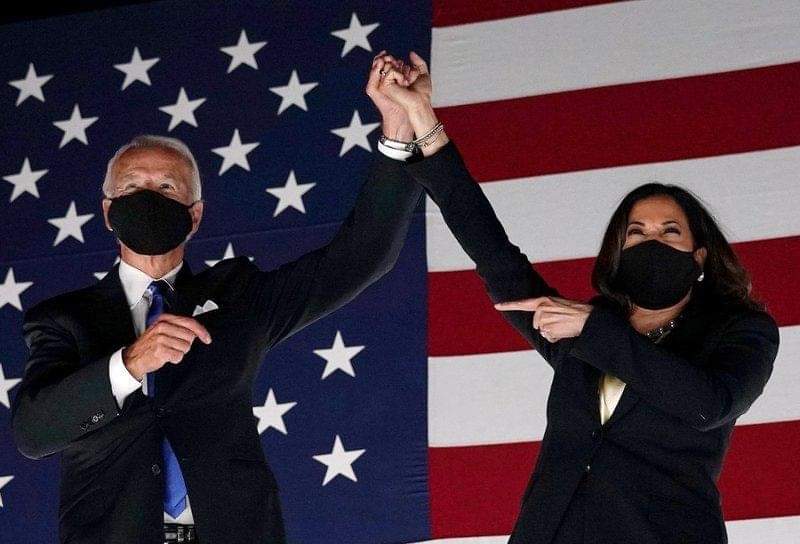 One woman was shot by police, while three others died as a result of “medical emergencies”, officials said.
The mob, which had been encouraged by President Trump, stormed the building in a bid to overturn the election result, suspending a Congress session.

President Donald Trump later called on them to “go home” while continuing to make false claims of electoral fraud.

US Vice-President Mike Pence started the resumed session on Wednesday evening, in which lawmakers counted and confirmed electoral votes, saying it had been a “dark day in the history of the United States Capitol”.

Some Republican lawmakers’ objections to overturn the result in Arizona and Pennsylvania were rejected. The session certified Mr Biden’s 306 votes to Mr Trump’s 232.

The rampage came as two Democrats won Senate seats in elections in Georgia, which shifted the balance of Congress to their party’s effective political control, aiding the passage of Mr Biden’s agenda after he is inaugurated on 20 January.