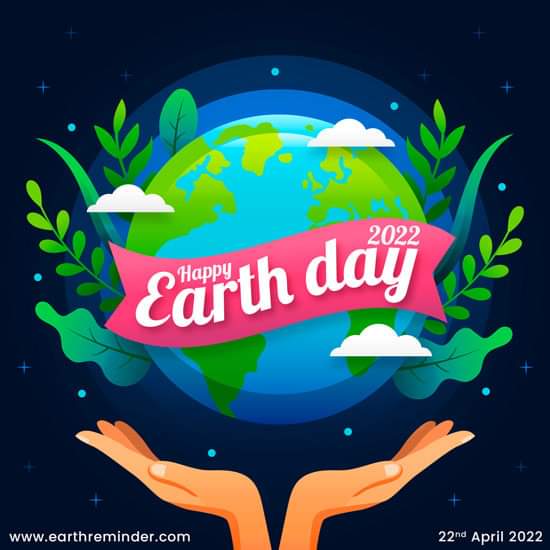 Earth Day is celebrated around the world on April 22 and this year marks 52nd anniversary. But what is its history and what progress, if any, has been made since it was first celebrated in 1970?

Earth Day is an annual global event to demonstrate support for environmental protection and highlight how we can take action. Marked on April 22 each year, it is coordinated via Earthday.org.

Sometimes the week running up to it is referred to as Earth Week. According to the organisers, it is recognised by around one billion people from more than 190 countries.

The first Earth Day came about after a 1969 oil spill in Santa Barbara, California.

In April 1970, 20 million Americans demonstrated – 10% of the US population at the time – in different cities in protest against air and water pollution.

At the time there were not the legal or regulatory mechanisms to protect our planet that exist in the US today, such as clean air and clean water acts.

Earth Day 2022’s theme is Invest in our Planet. Earthday.org has published 52 ways to get involved, including standing against deforestation, asking for green power and signing petitions.

This year’s Earth Day comes just weeks after the Intergovernmental Panel on Climate Change’s third update this year emphasising that emissions must be dramatically reduced within this decade if we are to limit global warming to the Paris Agreement target of 1.5°C.

Kathleen Rogers, President of Earthday.org, has said: “If we are to make the Paris Agreement mean anything at all then we must work together. This means everyone from individuals, businesses, governments, and other parts of civil society have to commit to a transformative shift in the global economy.

“The solutions are out there and we know what must be done, whether it’s transitioning to renewable energy, conserving our forests and lands, or ridding ourselves of the scourge of plastic pollution.”