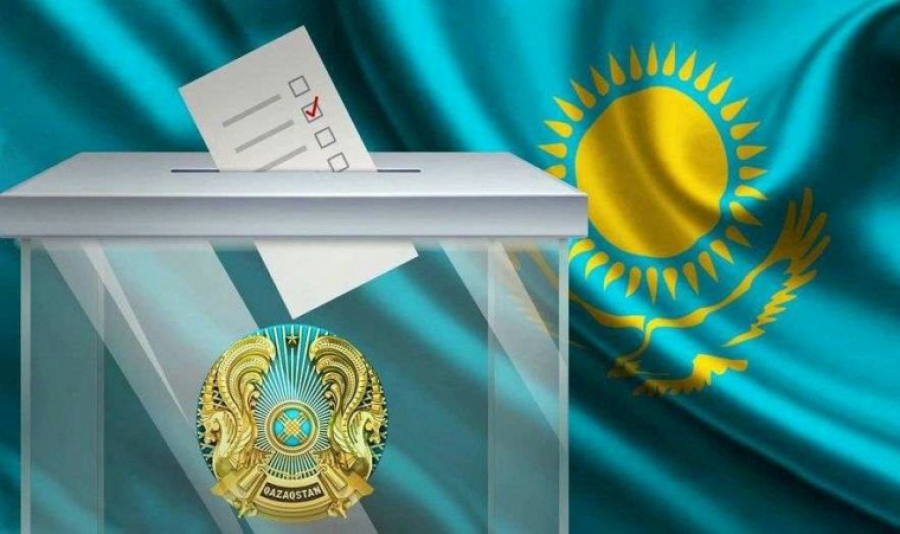 The President of Kazakhstan His Excellency Kassym-Jomart Tokayev announced early elections. Presidential elections will be held in

President Tokayev proposed a new electoral cycle during his State of the Nation Address on 1 September 2022, in which he outlined specific areas of reforms such as new economic policy, development of the real sector, strategic investment in the country’s future, resetting the public administration, law and order.

The Head of State presented a new electoral schedule to ensure successful implementation of a radical and comprehensive reforms package aimed at building a ‘Fair Kazakhstan’.

Tokayev was elected President in 2019 for a five-year term. He would have been eligible to run again in 2024 for another five years, a total of 10 years in the office up to 2029.

In comparison, the South African president is elected by the National Assembly, the lower house of Parliament, and is usually the leader of the largest party, which has been the African National Congress since the first democratic multiracial election held on 27 April 1994.

The South African Constitution limits the president’s time in office to two five-year terms. The first president, elected under the new Constitution, was Nelson Mandela. President Cyril Ramaphosa, was elected by the National Assembly on 15 February 2018, following the resignation of former President Jacob Zuma.

The President of Kazakhstan has proposed shortening the presidential tenure to a single seven-year term, instead of the current two five-year terms. This political innovation “will reduce the risks of monopolisation of power,” said President Tokayev.

The Kazakh President further proposed holding elections to the Majilis and Maslikhats (local parliaments) of all levels in the first half of 2023, and the expectation is that the easing of party registration rules will lead to the formation of a number of new parties, thereby broadening the composition of the parliament.

Tokayev also said, ‘The future of Kazakhstan is born today – in our words and deeds, intentions and actions. For the successful implementation of radical and comprehensive reforms aimed at building a Fair Kazakhstan, a new mandate of trust of the people is required.’

The president also unveiled social initiatives that will mitigate the mounting discomfort caused by inflation. These included raising the

The measures also include the lowering of the retirement age for women from 63 to 61.

tax revenues from oil and gas companies) to saving accounts for children that will be made available for their use once they reach the age of 18.

In June 2022, at the Constitutional amendments referendum, the overwhelming majority of citizens supported the course of political modernisation.

The constitutional reform was a fundamental step in the creation of a New Fair Kazakhstan. The intention is:

● to redistribute power in a more balanced manner among the various

● to enhance the parliament’s role in the running of the country,

● to increase public involvement in making policies, and

● to strengthen the civil liberties

The Second Republic commenced the construction of a Fair Kazakhstan. But it is just the beginning, and the Kazakhstani people are ready to support President Tokayev in this just process to ensure the country’s development as a dynamic, modern, prosperous, peaceful, safe and secure, stable, sustainable, and democratic nation.

of the friendly country in the heart of Eurasia, the Republic of Kazakhstan!

Also Published in the Pretoria News