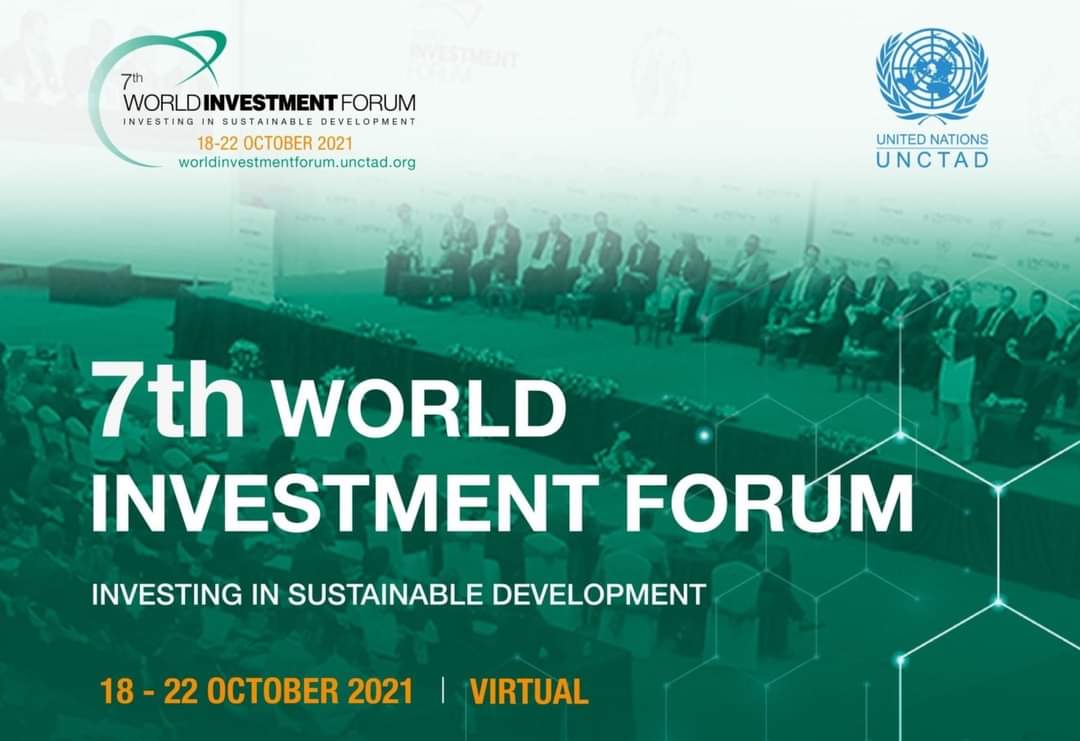 NUR-SULTAN – Kazakhstan’s measures to created favorable conditions for investments were presented at the virtual seventh United Nations Conference on Trade and Development (UNCTAD) World Investment Forum, which kicked off Oct. 18, reported the press service of the Kazakh Invest national company.

As a main part of the United Nations Secretariat, the UNCTAD has a mission to maximize the trade, investment and development opportunities of developing countries and assist them in their efforts to integrate into the world economy on an equitable basis.

Kazakhstan took the leading position in the international UNCTAD ranking among countries with transition economies and among landlocked countries in the latest UNCTAD report on global investment. This was achieved due to the measures initiated by the Kazakh government, said Deputy Chairman of the Board of Kazakh Invest Zhandos Temirgali.

“We see that the crisis can open up new opportunities for further diversification of the economy in the field of food production, medical devices, as well as other types of products with high added value. In addition, the pandemic has shown the growing importance of agribusiness and food security. It is important to note that in 2020 Kazakhstan ranked 32nd in the Global Food Security Index. In addition, today the factors of the environmental, social and corporate governance criteria are becoming significantly relevant. Within the framework of the adopted Green Economy Concept, Kazakhstan has set a clear goal to become a carbon-neutral country by 2060,” he said.

The Kazakh Invest national company operates as a single negotiator on behalf of the Kazakh government in discussing the prospects and conditions for the implementation of investment projects. The company also promotes sustainable socio-economic development by attracting foreign investment in priority sectors and supports investment projects.

One-Stop Shop for investors on the provision of public services, is a CRM system to monitor and control the progress of investment projects and also serve as a hotline for investors as providing service support 24/7 are among its major initiatives.

During the meeting, the experts also spoke about the negative impact of the pandemic on the global investment environment. In this regard, sustainable economic recovery is a priority task for developed and developing countries. The parliamentary monitoring of economic management issues related to the regulation of the investment sphere are important.

According to the latest UNCTAD’s Investment Trends Monitor, the global foreign direct investment (FDI) flows in the first half of 2021 reached an estimated $852 billion, showing stronger than expected rebound momentum. The increase in the first two quarters recovered more than 70 percent of the loss induced by COVID-19 in 2020.

“The global FDI outlook for the full year has improved from earlier projections. However, the current momentum and the growth of international project finance are likely to bring FDI flows back beyond pre-pandemic levels,” the report says.