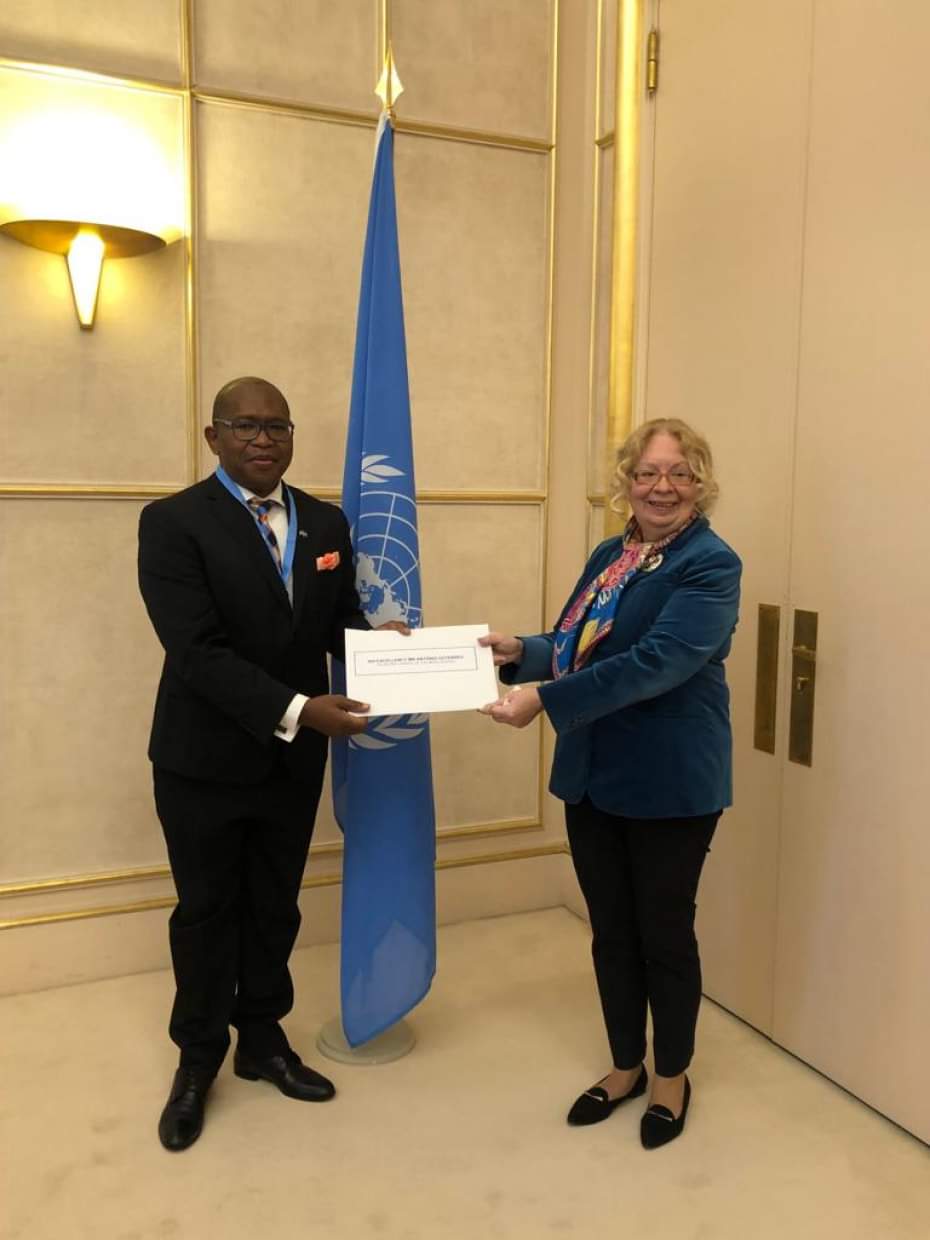 Prior to his appointment to Geneva, Mr. Nkosi had been serving as Deputy Director-General: Global Governance and Continental Agenda, at South Africa’s Department of International Relations and Cooperation since 2017. He was Chief Operations Officer at the Department from 2016 to 2017. From 2011 to 2016, Mr. Nkosi was South Africa’s Ambassador to Belgium and to Luxembourg, and Head of Mission to the European Union, based in Brussels.

Mr. Nkosi was a Counsellor for labour and social affairs at the Permanent Mission of South Africa to the United Nations Office at Geneva from 1997 to 1999. He then served as Director: International Relations, at the Department of Labour from 1999 to 2000, before becoming Director: Office of the Director General, at the Department of Foreign Affairs from 2000 to 2003. Before joining the Government, Mr. Nkosi was a trade union leader.

Mr. Nkosi has a master’s degree in diplomatic studies from the University of Pretoria (2010). He was born on 26 June 1967 and is married.