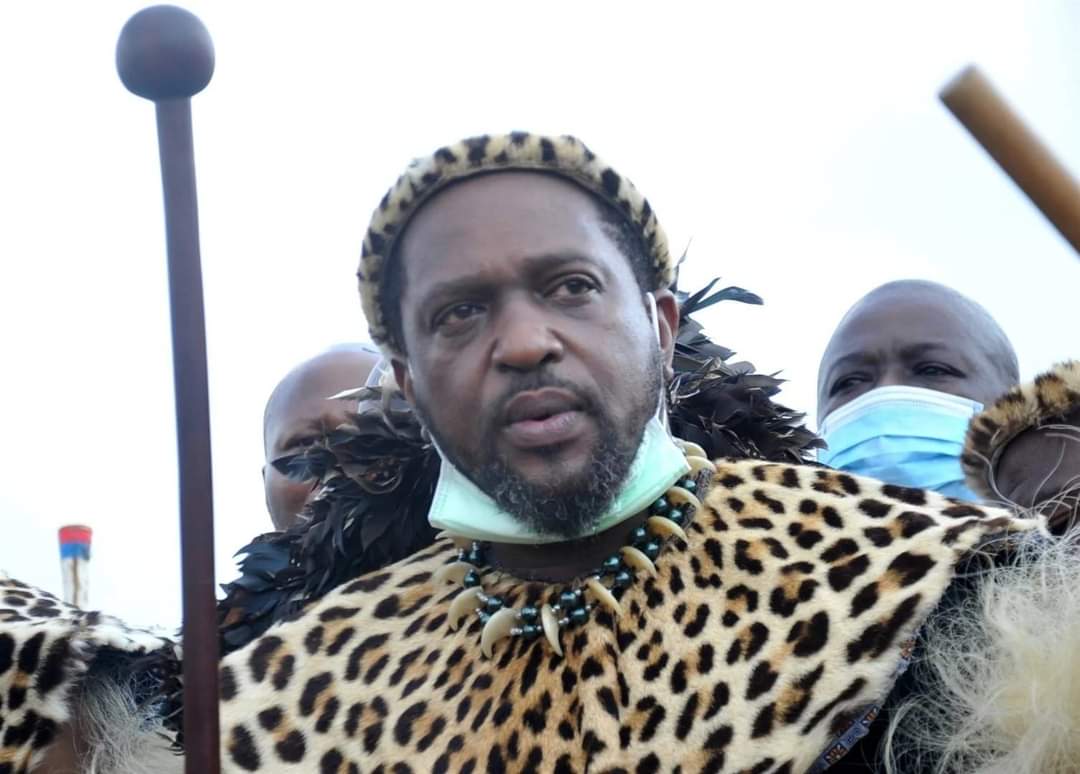 On Wednesday 16 March 2022 President Cyril Ramaphosa has, in terms of Section 8(3)(a) and (b) of the Traditional and Khoi-San Leadership Act, 2019, recognised King-Elect Prince Misuzulu Sinqobile Zulu as King of AmaZulu Kingship.

This follows the passing of His Majesty King Goodwill Zwelithini Zulu in March 2021 and the subsequent passing away of the Regent, Queen Mantfombi Dlamini, in April 2021.

In terms of the requirements of the Act, the Royal Family identified Prince Misuzulu Singqobile Zulu as the person who qualifies in terms of customary law and customs to assume the position of King and applied to the President for his recognition.

As required by the Act, the recognition of the King-Elect by the President follows consultations with the Minister of Cooperative Governance and Traditional Affairs and the Premier of KwaZulu-Natal.

President Ramaphosa conveys his warmest wishes to His Majesty King Misuzulu Zulu on the occasion of his legal recognition as King of AmaZulu Kingship.