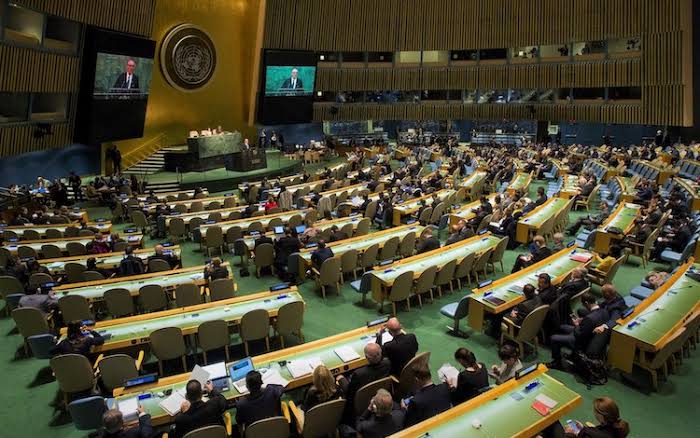 South Africa is deeply disappointed and dismayed at yet another failed Review Conference of the Nuclear Non-Proliferation Treaty (NPT). The NPT Review Conference concluded without an outcome on 26 August 2022, at the United Nations in New York.

We attribute this failure to the refusal by the nuclear-weapon States, namely the United States, the Russian Federation, the United Kingdom, China and France, to agree to any tangible progress on the implementation of agreed nuclear disarmament commitments.

This Review Conference was an opportunity for the five nuclear-weapon States to recommit to fulfilling their unmet commitments to rid themselves and the world of nuclear weapons, and to save the rest of humanity from the devastating humanitarian impact of a nuclear detonation or nuclear war.

It is disconcerting that these States continue to see nuclear weapons as central to their own narrow security interests and global political influence. It was clear from the Review Conference that there is a total deficit of trust and a breakdown of communication amongst the weapon States.

South Africa values the NPT and will not waiver in its moral leadership to push for progress on nuclear disarmament. This moral leadership was born out of its voluntary, verifiable and irreversible destruction of its weapons.  The NPT does not grant the nuclear weapon states the right to possess nuclear weapons indefinitely, but the opposite.

As long as Nuclear Weapons States and their allies possess nuclear weapons and rely on these weapons for their security, humanity is not safe.