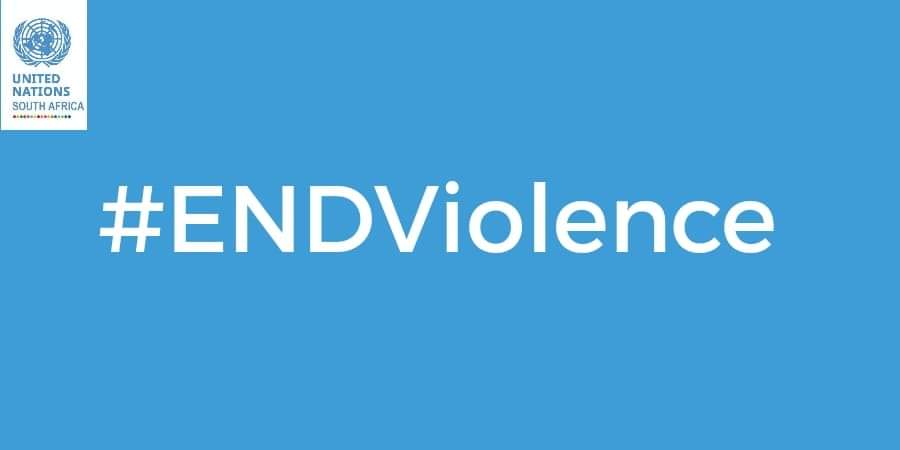 Pretoria – The United Nations in South Africa is concerned over the loss of lives and damage to properties from acts of violence and looting that the country has just witnessed.

“While the UN recognizes the right of every South African to peaceful demonstration as enshrined under the Constitution, this should be exercised responsibly as the country prepares to commemorate the Nelson Mandela International Day whose ideals and values are cherished in South Africa and the world over,” said the head of the UN in South Africa and Resident Coordinator, Ms. Nardos Bekele-Thomas.

The UN also expresses its support to the Government of President Cyril Ramaphosa for all its efforts to bring peace and restore order and the rule of law. “To this end, the UN calls upon all law enforcement agents to exercise restraint and respect their human rights obligations including making full use of the UN Guidance on Less-Lethal Weapons in Law Enforcement in their operations to maintain peace,” added Ms. Bekele-Thomas. The Resident Coordinator also urged all South Africans to remain peaceful in the midst of the current pandemic, to respect Covid-19 protocols, and to assist the Government in facilitating the on-going vaccination roll out without interruptions.

During the violence and looting that started over the weekend, many South Africans, including refugees, migrants and asylum seekers have lost their livelihoods as properties such as shopping malls and small- and medium-sized businesses have been looted or set on fire. The UN is concerned about the impact of continuing violence which has disrupted private and public transport for workers and medical staff, and created shortages of food and other essential products such as medications for those recovering from Covid-19, HIV or other diseases – making it difficult to build back better – as this will exacerbate the already social and economic hardships caused by joblessness, poverty and inequality in the country.
United Nations in South Africa
United Nations
The Presidency of the Republic of South Africa
Department of International Relations and Cooperation, SA
UbuntuRadioZA