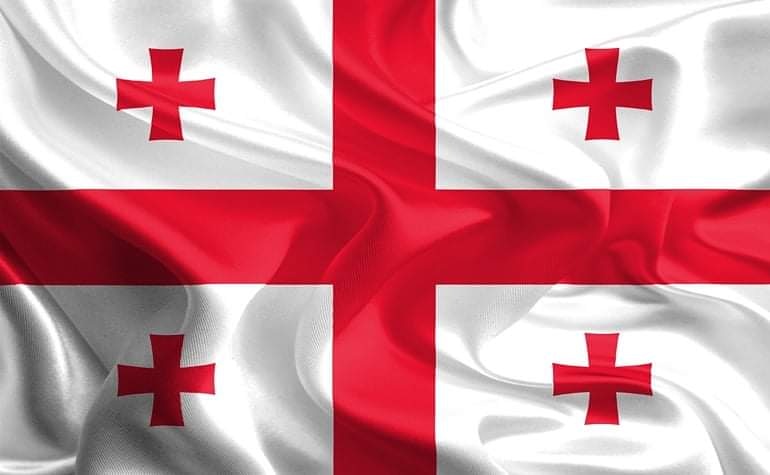 Independence Day is an annual public holiday in Georgia observed on 26 May. It commemorates the 26 May 1918 adoption of the Act of Independence, which established the Democratic Republic of Georgia in the aftermath of the Russian Revolution of 1917. It is the national day of Georgia.

On May 26th 1918, the National Council of Georgia declared independence from the Russian Empire and the creation of Democratic Republic of Georgia

Also known as Day of the First Republic, this is Georgia’s national day. It marks the adoption of the Act of Independence in 1918.

Georgia had been part of the Russian Empire since 1800. Following the Russian revolution and the defeats in the First World War, movements within Georgia pushed for independence from Russia and on May 26th 1918, Georgia declared itself an independent democratic republic.