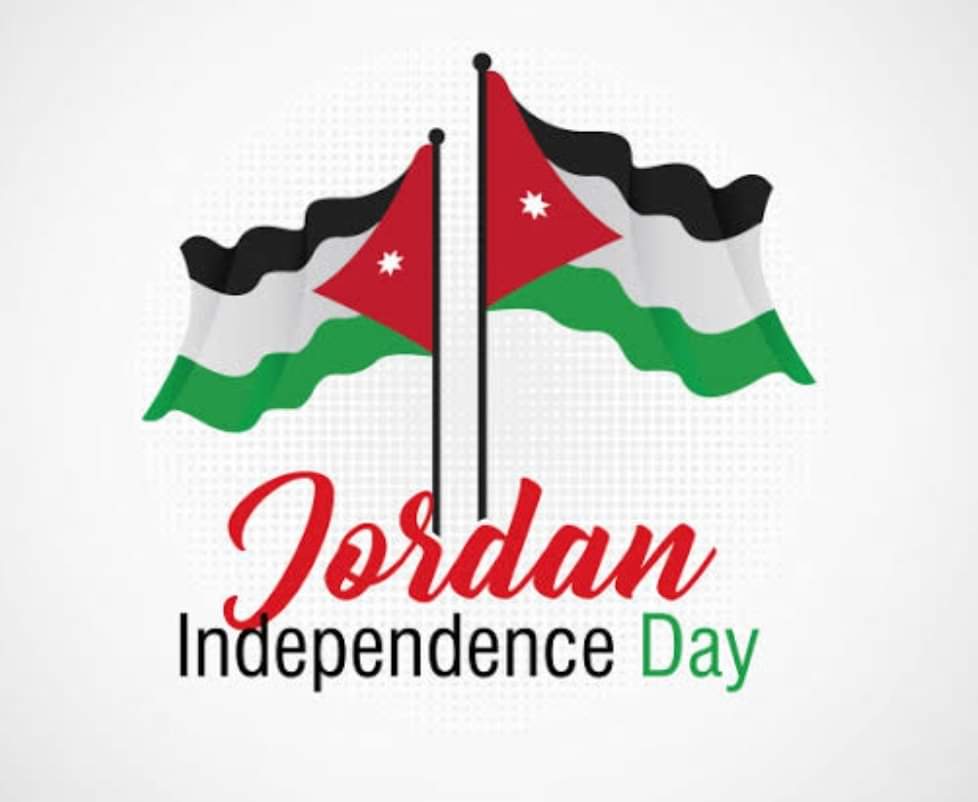 The Diplomatic Informer Magazine SA wishes to congratulate Jordan on the occasion of the National Day and wishes the Government and the people of Jordan Peace, Unity and Prosperity.

The independence of Jordan came as a result of the London Treaty signed by Emir Abdullah and the British Government. The treaty was signed on 22 May 1946 and was ratified by the Jordanian parliament later on.

Jordan became a full member of the United Nations and the Arab League in December 1955. Following independence, Jordan established its parliament in 1952 consisting of two houses, the senate and the house of representatives.