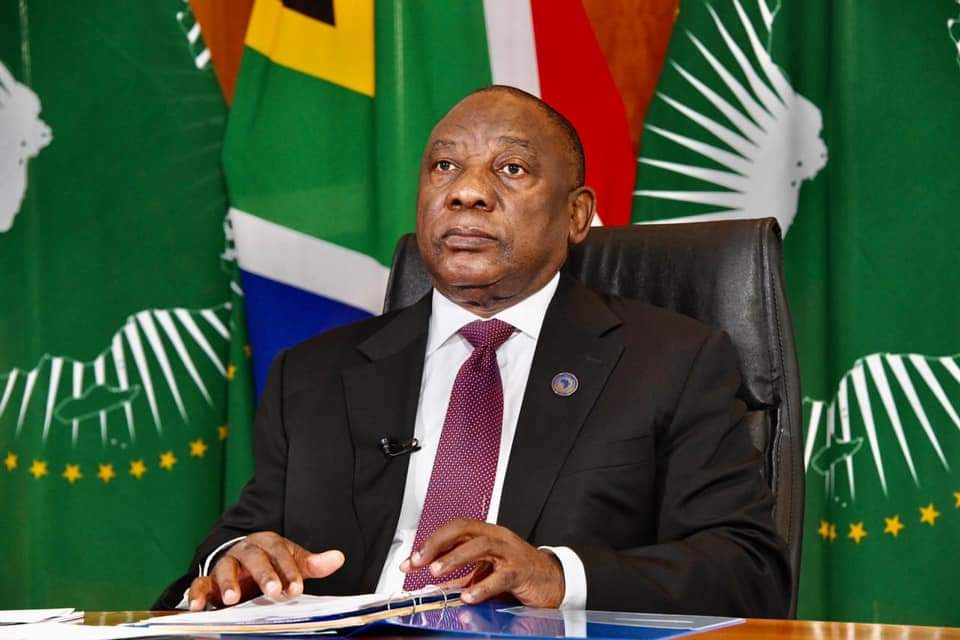 The African Union Champion for COVID-19 Response His Excellency President Cyril Ramaphosa will on Saturday, 16 October 2021, participate in the 3rd Mid-Year Coordination Meeting between the African Union, Regional Economic Communities and Regional Mechanisms.

President Ramaphosa will report on the progress of the continent’s response to the pandemic in his capacity as the African Union COVID-19 Champion.

The meeting of the African Union, Regional Economic Communities and Regional Mechanisms derived its mandate from the 28th AU Heads of State and Government Ordinary Session of the Assembly in 2017. The Assembly identified the underlying need for a clear division of labour and effective collaboration between member states and continental organisations to achieve the aspirations of Agenda 2063.

The Heads of State and Government will at the 3rd Coordination Meeting deliberate on the following:

• Consideration of the Report on the Status of the Regional Integration in Africa;

• Consideration of the Report on the Division of Labour between the Member States;

• Progress Report on the COVID-19 Pandemic on the Continent;

• Provisional appointment of the Chief Executive Officer of the AUDA-NEPAD;

• Consideration and Adoption of the Draft Declaration for the 3rd Mid-Year Coordination Meeting.

There are currently eight AU regional economic communities and two regional mechanisms on the continent, namely:

2) the Common Market for Eastern and Southern Africa (COMESA);

3) the Community of the Sahel-Saharan States (CEN-SAD);

7) the Intergovernmental Authority on Development (IGAD); and

The Opening Ceremony of the 3rd AU Midyear Coordinating meeting can be followed on Presidency and government digital platforms.