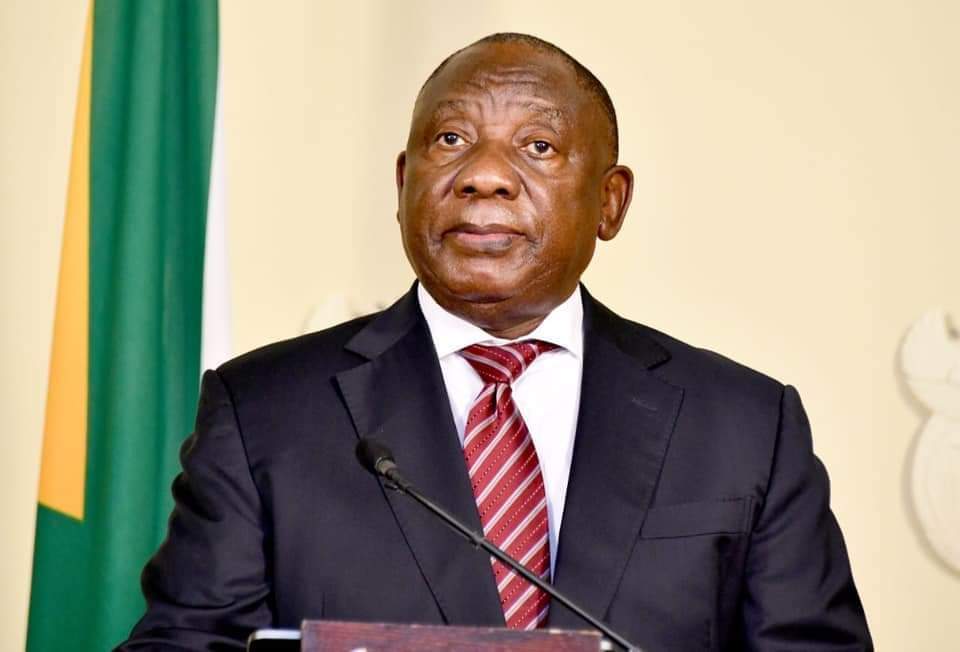 The President participated in the 10th High-Level Meeting of the Regional Oversight Mechanism of the Peace, Security and Cooperation Framework for the DRC and the region.

President Ramaphosa attended this High Level meeting at the invitation of the President of the Democratic Republic of Congo and current Chair of the Regional Oversight Mechanism, His Excellency President Felix Tshisekedi.

President Ramaphosa represented South Africa as a signatory to the Peace, Security and Cooperation (PSC) Framework for the Democratic Republic of the Congo.

Heads of State and Government of the signatory countries to the Peace, Security and Cooperation (PSC) Framework for the Democratic Republic of the Congo, with the support of the Guarantor institutions, namely, the United Nations (UN), the African Union (AU), the International Conference on the Great Lakes Region (ICGLR) convened in Kinshasa on Thursday, 24 February.

During the meeting the Heads of State discussed political and security cooperation, as well as initiatives to deepen economic development and regional integration through integrative cross-border projects.

The Regional Oversight Mechanism is the main oversight body under the Peace, Security and Cooperation Framework agreement for the DRC and the region

It meets once a year at the Head of State and Government level to review progress in the implementation of national and regional commitments under the Framework agreement signed by 13 countries and four Guarantor institutions (UN, AU, ICGLR and SADC) on 24 February 2013 in Addis-Ababa, Ethiopia.

The initial signatory countries were Angola, Burundi, the Central African Republic, the Democratic Republic of the Congo, the Republic of Congo, Rwanda, South Africa, South Sudan, Tanzania, Uganda and Zambia. Kenya and Sudan joined on 31 January 2014, becoming the 12th and 13th signatories to the peace agreement.

President Ramaphosa was accompanied by the Minister of International Relations and Cooperation, Dr Naledi Pandor.