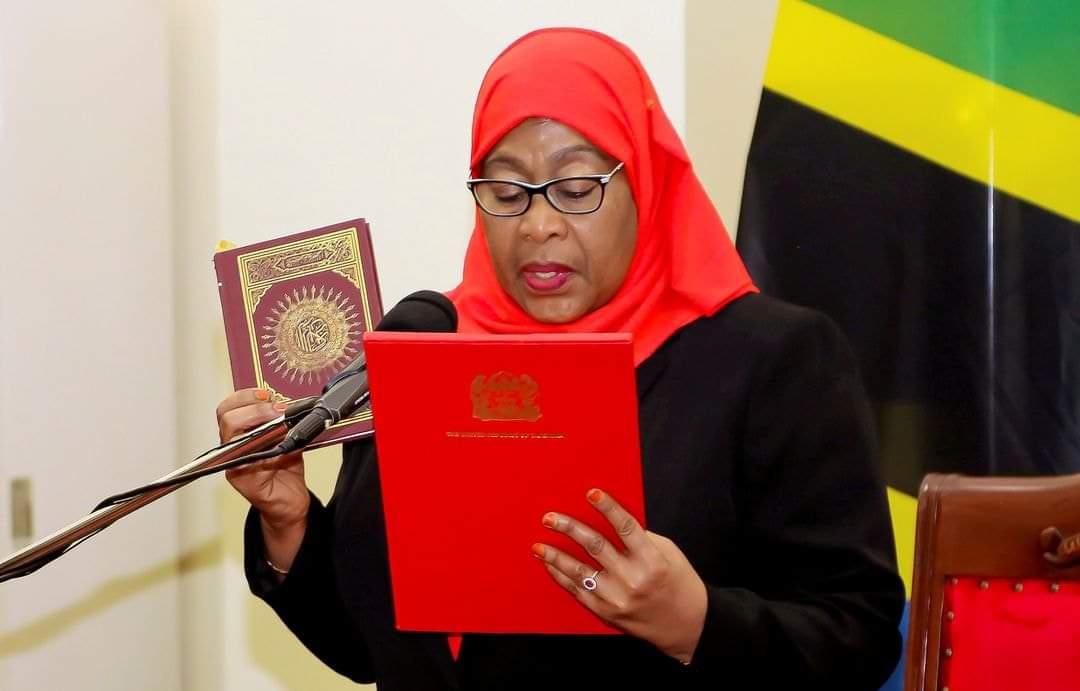 DAR ES SALAAM, – President Samia Suluhu Hassan, on Saturday announced that Tanzania will look to reviving the $10 billion stalled port project on the eastern coast of the country.

The port, a special economic zone that is aimed to transform the east African country into a trade and transport hub to rival its neighbours.

“I would like to share with you the good news that we have started negotiations on reviving the whole Bagamoyo port project,” Hassan said during a gathering with the private sector in the commercial capital Dar es Salaam.