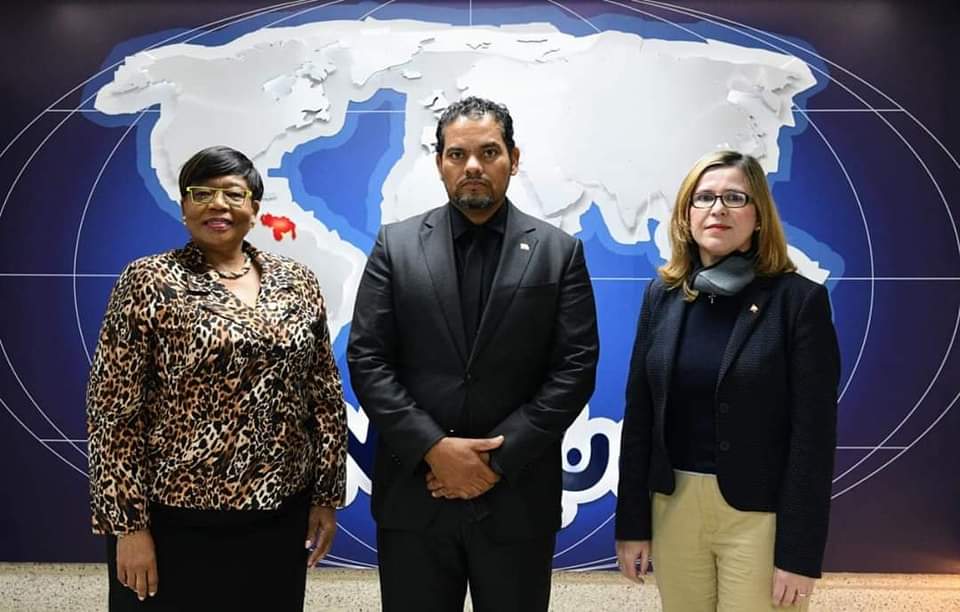 The Deputy Minister of the Department of International Relations and Cooperation, Mr. Alvin Botes, has arrived in Caracas, Venezuela and was received by South African Ambassador to Venezuela, Adv Lindiwe Maseko. Mr Botes is in Venezuela at the invitation of the Venezuelan Deputy Minister for Africa, Mr. Yuri Alexandre Pimentel Moura, to undertake an official visit to Caracas, Bolivarian Republic of Venezuela, on 15 September 2022.

In July 2007, a Memorandum of Understanding on Bilateral Consultations was concluded between South Africa and Venezuela. In 2008, a Framework Agreement on Cooperation was signed, paving the way for cooperation in the areas of energy, mining, agriculture, and social and cultural activities. The two countries agreed to establish a Joint Bilateral Commission (JBC) to monitor the implementation of the Cooperation Framework Agreement and to identify new areas of cooperation.

The objective of the visit by Deputy Minister Botes is to prepare for the visit of President Maduro to South Africa and to take stock of progress in bilateral relations since the SA-Venezuela Technical Expert Meeting that was held in South Africa in 2019.